Her focus on writing began in 1993 as part of an exploration into Christian ministry and has since found many avenues of expression. Susan’s best known writing is her work on the biography of former WVU head football coach Bill Stewart.

Also a Christian songwriter, she has over 150 songs in her catalog which includes a Top 40 song in the Christian Country genre. That song, If It Wasn’t for the Cross, was co-written with Tery Wilkins and recorded by Rob Helton.

As a music director, Susan has developed music resources specifically designed to meet the needs of smaller congregations, and as a private music teacher, she has developed educational resources that cover a wide range of topics including music theory, beginner’s piano and guitar instruction, sight-singing and lyric writing. 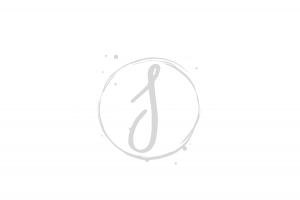